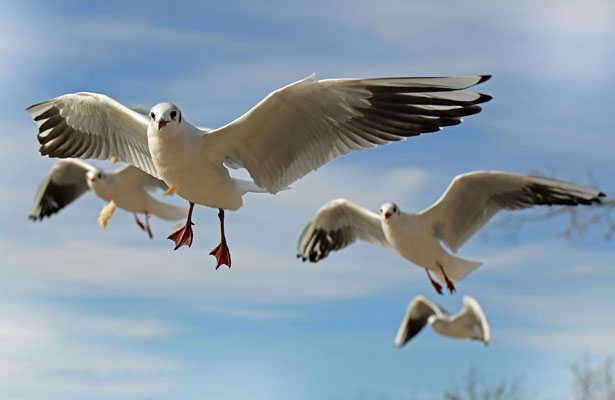 The joyful heart sees and reads the world with a sense of freedom and graciousness. – John O’Donohue

Experience: A Prerequisite for Graciousness?

David Brooks recently wrote an opinion piece in the New York Times entitled “The Art of Gracious Leadership“. In it he was lamenting the somewhat distant and brittle personal style Hillary Clinton portrays during this election cycle, despite the considerable experience she brings to the table. Brooks is not pushing for any candidate, and neither am I, but he was saying that her experience has not improved her ability to demonstrate a more genuine and gracious style.

Merriam-Webster describes graciousness as being marked by kindness and courtesy, tact and delicacy, all very polite in a way that shows respect and generosity of spirit. Brooks goes on to state, “People who are gracious also understand the accuracy of John Keats observation that “Nothing ever becomes real till it is experienced.” You can learn some truth out of a book or from the mouth of a friend, but somehow wisdom is not lodged inside until its truth has been engraved by some moment of humiliation, delight, disappointment, joy or some other first-hand emotion.”

Experienced executives have one thing in common – they have all had failures along the way in their career. Most pick themselves up, dust themselves off, and move on.  But they do take time to discuss and savor lessons learned. They come to understand there will always be bumps in the road and that what doesn’t kill you makes you stronger. They learn a calm dignity that they project to others.

The “Zen” of Graciousness

Phil Jackson, the former coach of the Bulls and Lakers, wrote in his 1995 book, Sacred Hoops: Spiritual Lessons of a Hardwood Warrior, “In Zen it is said that the gap between accepting things the way they are and wishing them to be otherwise is “the tenth of an inch of difference between heaven and hell.” If we can accept whatever we’ve been dealt – no matter how unwelcome – the way to proceed eventually becomes clear. This is what is meant by right action: the capacity to observe what’s happening and act appropriately, without being distracted by self-centered thoughts. If we rage and resist, our angry, fearful minds have trouble quieting down sufficiently to allow us to act in the most beneficial way for ourselves and others.”

Jackson mentioned this after relating a story where he lost his cool during a game and missed the real message from one of his starters, Horace Grant, who asked for some defensive help. The Bulls lost that game and Jackson put the blame squarely on his shoulders. Davis Brooks captured this type of response very well: “Experience distills life into instinct. If you interpret your life as a battlefield, then you will want to maintain control at all times.” Phil Jackson was more concerned about Grant pushing back about sticking to Jackson’s defensive scheme, rather than listening to Grant’s real concerns.

Brooks goes on to say, “If you treat the world as a friendly and hopeful place, as a web of relationships, you’ll look for the good news in people and not the bad. You’ll be willing to relinquish control, and in surrender you’ll actually gain more strength as people trust in your candor and come alongside. Gracious leaders create a more gracious environment by greeting the world openly and so end up maximizing their influence and effectiveness.”

The Impact of Environment on Graciousness

I have seen gracious, seasoned leaders who project a calm competence and experience is a great tutor for that. However, the environment you operate within can impact your resilience and therefore your ability to be gracious if:

If you seek to be more gracious, ask yourself:

Please let me know your thoughts in the comments section below.