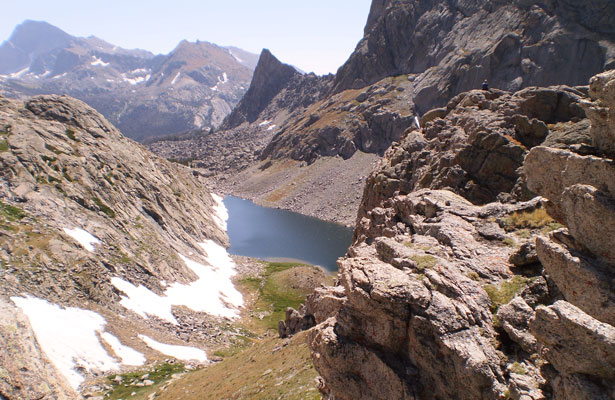 There is an interesting Ted Talk about Grit, which is defined as having the passion and perseverance to invest in a pursuit of longer term results. The presenter is Angela Duckworth, author of Grit: The Power of Passion and Perseverance.

Grit requires stamina to stay with a task or cause. We are reminded that life is like a marathon, not a sprint.

I thought about this recently when I went on an adventure in the wilds of Wyoming to see the solar eclipse. My brother invited me in January and it sounded like lot of fun so I went all in.

I was with my brother and 8 of his friends and several of them had traveled here before. We were outfitted by a group from Lander, Wyoming and spent 6 days in the wilderness, highlighted by Monday’s viewing of the eclipse from Lizard Head Meadows in the shadow of Lizard Head Mountain.

Here are some facts about our trek and then we’ll talk about how Grit enters into this.

This may have been the most physically grueling effort I have ever undertaken.

I am no longer a young man, but I did persevere and was proud to have weathered the challenge.

I do have a passion for hiking and camping and the scenery was beyond spectacular. I even made it to the Continental Divide at 11,000 feet at Jackass Pass.

I asked my brother why he had not prepared me better and he said he could not really describe this adequately and I think he was right. 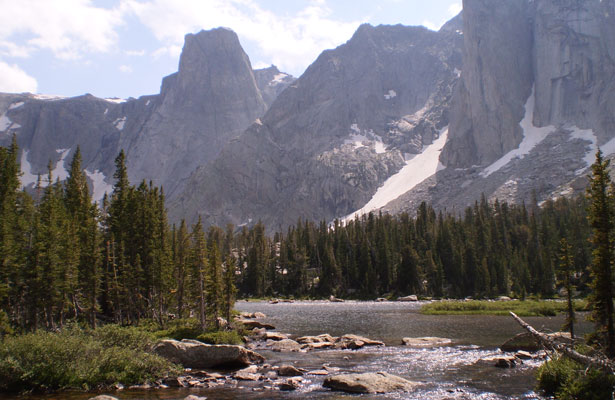 Our lead guide was Lucy, a 66 year old veteran who was our fearless leader. She had climbed Kilimanjaro, been on Everest and in the Iditarod in Alaska.

However – and I didn’t figure this out until out last hike of 12 miles – when she said the end of our path was a “little up”, I thought that meant it was a gentle incline.

After 4 hours, we then climbed steeply for about 2 hours before we ever reach the summit to begin our descent.

I was really just thinking about a nice warm shower and a cold beer on that last hike to where we were picked up.

All in all, it was a fabulous adventure. I was pleased that I did it and proud of my endurance for my age. And if it sounds like it was a little dangerous, it was.

We did not discover until our last night on the trail that Lucy had a GPS transmitter with a red button on it for a critical emergency. None of us thought to ask before then and fortunately for us we never needed it.

I realize this is a long description of a wild week, but we all were passionate about our commune with nature and persevered a physically challenging effort. 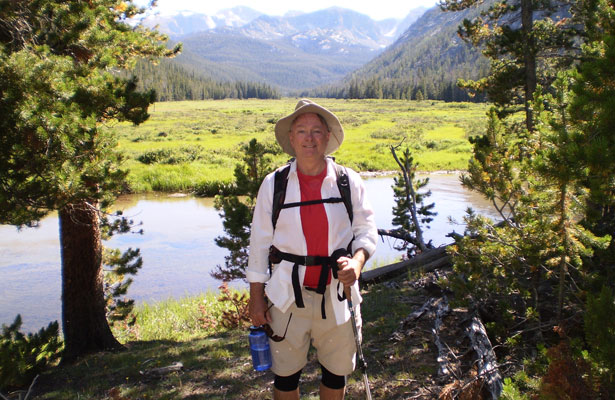 When you think about the Grit you demonstrate in your work:

I’d love to hear your thoughts and stories in the comments section below.