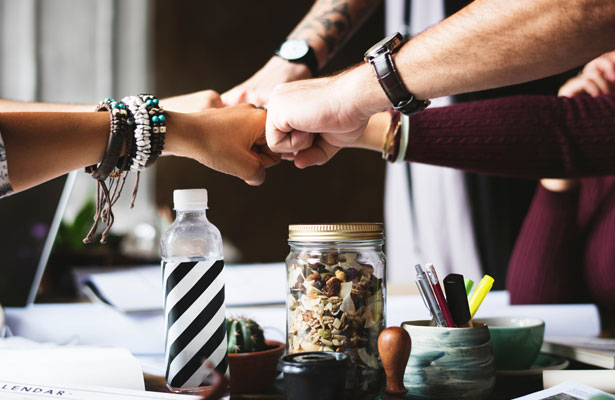 I recently facilitated a meeting with a very successful team of financial advisors who manage client assets in excess of $7 billion. The executive committee of this group has been a client of mine for many years.

Two retirements, one recent and one pending, had created friction within the team as it struggled with issues of planning and succession.

I’m happy to report a very successful outcome to the meeting and I hope that you find lessons learned about how to manage a team dialogue in a constructive fashion relatable to your situations as well.

If You Want to Go Far, Go Together

Frictions developed as the second member of this long-standing team announced his retirement plans.

The group had to deal with his ultimate departure, and more importantly, the critical functions for the client base that he managed and intimately led.

Concerns about the timing and effectiveness of the technical hand-off of his duties, as well as the communications about this individual’s pending departure, created conflict.

The outcome of this team meeting was successful because we followed the following format:

I conducted detailed interviews. Both across the team and with some staff who will be assuming new responsibilities from the departing executive team member. This ensured that everyone was heard and that I had an accurate view of the situation.

I constructed a compelling problem statement. Although this sounds rather mundane, ensuring that this happened was very important. A wise man once said, “A problem well stated is a problem half solved.”

I constructed an agenda. It started out with the topic of the technical hand-off of duties upon which everyone needed to reach a true consensus. The issues of personal conflict were made secondary but were definitely discussed.

Although there are very different styles among the members of this team, their mutual success has helped to form a very strong bond and rightly so.

We created this model for discussing what had become a highly charged transitional issue – and in just two hours, we accomplished a great deal and set a basis for a successful organization change over the next several years.

This was unfortunately the first time the group had ever discussed this openly as a team and I believe that a facilitated discussion greatly enhanced the outcome.

Facilitation helps move the dialogue along in a logical and compelling way, but more importantly, it helps to avoid the awkward personal nature of some of the concerns or issues on the part of the departing partner.

There was also a lot of time spent on discussing the execution of the transition of duties within the team to a couple of folks who have been working towards this end for almost a year. It was a great reflection on the planning the team had made for identifying and training the successors.

Nothing ever works smoothly in the “real world” and the addition of agreed-upon time frames for making the hand-offs a reality will add a positive sense of peer pressure to ensure these changes are enacted.

If you find yourself with a difficult organizational issue, seek some support in trying to sort through the challenge. Ask yourself:

A great team is never afraid to ask for help.