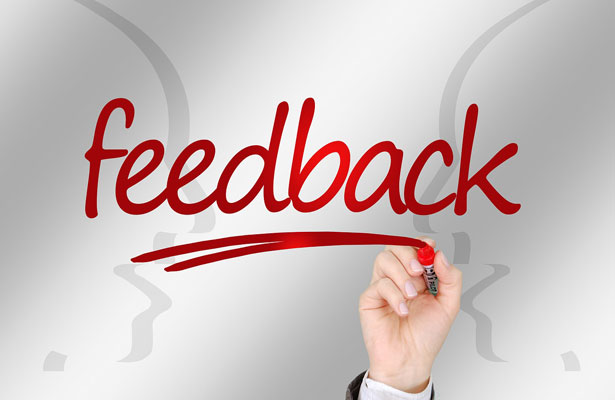 Mary Barra was named the first female CEO of General Motors in 2014.

Two months into her tenure, Barra announced the recall of 1.6 million GM cars with faulty ignition switches responsible for the deaths of 12 people—a mechanical flaw that GM knew about for a decade before issuing the massive recall.

Although Barra had worked for GM most of her career, she was never involved in any discussions about the ignition problem; however, as the scope of the problem became understood, Barra took full responsibility for this critical error in judgment and held herself as the primary point of accountability for making things right.

That’s why she determined that the recall action was absolutely the right thing for GM to do. Although this happened before her watch, she did not seek a scapegoat or to “throw anyone under the bus”. It was a GM problem.

What we saw here were the following key steps in resolving organizational challenges.

Although this is an extreme and unfortunate example of a need for effective problem solving, managers may feel threatened by concerns from their team, often because it relates to the leader’s skills or behavior.

Subordinates are often uncomfortable in providing constructive feedback or are simply not skilled at doing it. Therefore, the leader can face silent resistance or frustration and they are not aware that it even exists.

In addition, most leaders do not know how to effectively solicit feedback to ensure that they are properly aware of their own behavioral issues that may diminish the effectiveness of the overall team.

Most organizations have their annual performance reviews, but few of my clients over the years would rate these tools as effective in creating real-time awareness – and without awareness, you can never have accountability or institute actions to improve the situation.

The easiest thing to do would be to simply train all leaders in how to solicit and reward insightful and honest behavioral feedback; however, people today are very worried about the potential impact of negative feedback, and thus, do not regularly seek it out.

A Model for Soliciting Feedback

I’d like to share with you an excellent model that you can use with your team to increase awareness, establish accountability and lead to actions that you can follow up on.

This is referred to as the DO MORE / DO LESS model for soliciting feedback and it is remarkably simple and direct. Here are the steps:

The leader asks each member of his or her team to write behavioral examples for each of the following:

– Have everyone give their feedback about specific behaviors they have experienced in their interactions with the leader. Do not guess someone else’s motivations or talk about the impact on others. Be specific about how this behavior affects you or the team in a positive way.

– Do NOT discuss things they are not doing, but that you’d like them to do. This is about what’s happening now.

Giving your boss feedback, no matter how interested he or she may seem to be in it, may make people uncomfortable. Here are a few options for collecting this feedback that can help:

All members of the team should attend a brief meeting where the leader can ask clarifying questions about any of the feedback to ensure he or she has received the message.

Although this may seem like a breach of the anonymity, it can be handled as follows:

At this point the leader will have gained awareness about the key things they do that the team values and should be encouraged to consider. That positive reinforcement makes this process more productive and can enhance openness to all the feedback. The leader will need to step back, reflect and then respond with what they intend to do.

I’ve used this model in several organizations and recently the feedback for one leader, which was decidedly positive for the most part, did identify an odd behavior that had an unintended impact on the team.

The team could not have been more positive about this leader’s communication skills, how he kept them apprised of company performance and challenged them in very beneficial ways. However, when he was thinking about his response to something during a meeting, he often leaned back in his chair, put his hands behind his head, and could be silent for a minute or two as he stared at the ceiling. His team was not sure if he was upset or frustrated and it seemed to create unnecessary tension.

When the leader heard about this feedback and internalized it, he let everyone know that this was simply how he “noodled” on or considered a suggestion. His action was simply that he would refrain from doing that and maintain better eye contact while he deliberated. He did not argue with the fact that this might unnerve some people and simply accepted that this innocent tendency on his part, was actually counterproductive.

So this leader used the DO MORE / DO LESS model to gain awareness, establish accountability and take action to improve the effectiveness of his team.

It’s actually a lot less complicated than it may seem and I do hope you consider using it yourself one day.