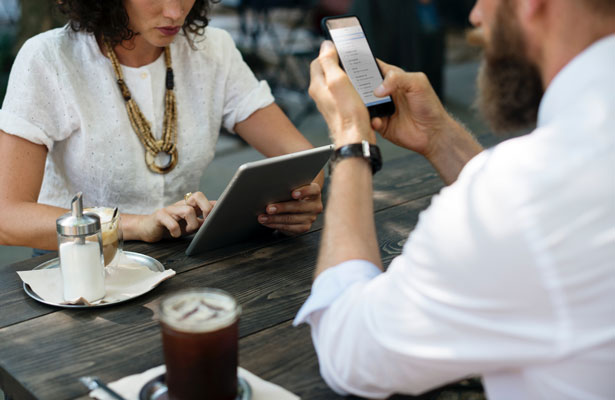 I met with one of my most admired clients last week and we had an interesting discussion about his efforts to maintain momentum for all the initiatives that he has underway.

This is the second company I have worked with “Sam” at and he is currently President and CEO of a firm that is rapidly approaching over $10 billion a year in sales. Sam is bringing on two key staff, has a culture / strategy initiative underway, and has his team negotiating several important acquisitions.

I am consistently amazed at the energy Sam brings to his leadership efforts. What Sam is unbelievable at is managing his energy to sustain his productivity and accomplishments.

After this last conversation, he asked me if there was anything I saw that he may want to consider to help ensure that his efforts will have the desired results. I’ll share my answer shortly.

Michael Hyatt is a social media entrepreneur that I follow and usually find that his materials are very insightful. I sat in on a webinar the other night about the 7 Deadly Sins of Productivity. As usual, Michael’s material was delivered well, crisply developed and interesting to follow and listen to.

Here are a couple of key observations he had that effect everybody’s productivity:

Mr. Hyatt had several helpful suggestions for trying to find ways to get better control of one’s time and productivity. Two keen insights were:

Being appropriately selfish and concentrating on that which matters most are keys to productivity. The importance vs. urgency model comes from the work of Stephen Covey and I refer to that extensively in my book as well.

Too often we get our time “stolen” for tasks that are simply less critical or important than others and we fail to assert ourselves about maintaining the proper focus.

In addition, important tasks are often ones that do not have the same level of urgency as other ones, like planning, relationship building and preparation.

You can’t do some things well in a hurry.

Hyatt suggests that you find at least four hours of time each week where you can focus on the importance more than the urgency of any task.

In my response to Sam about the one thing he could possibly do, I said: identify some things that you can afford not to do now.

He has so many good ideas and initiatives but they cannot all be done well simultaneously. I suggested he refer to the chapter in my book, “To Enhance Productivity, Stop Doing Something” (pages 97-99). It’s a summary of a model to find those for extra hours per week by re-prioritizing the group’s efforts.

When you and your team are looking for ways to maintain momentum in the face of a myriad of options, ask yourself:

I look forward to your comments below.