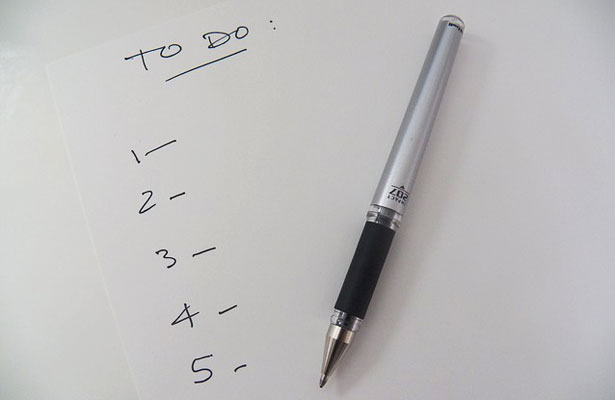 It was recently announced that the national unemployment rate went down to 5.6%. I was an Economics minor in college, many moons ago, and full employment was considered to be around 6%. By the time the Dot-com boom hit its peak in 2000, full employment was thought to be closer to 4%.

I never got the memo as to when they made that change but it seemed to make sense given the hubris of the times and how wealthy many Internet start-ups made their founders.

Economists today say the full employment number is between 5 and 5.5%. Again, I missed the memo but the reason I bring this up is that we may be approaching a real tightness in the labor markets and finding ways to retain our employees will be critical to our future success.

Companies must continue to find ways to improve their productivity and during the last several years there have been significant investments in software and systems to assist in that. But what’s missing is an ongoing reevaluation of all the work that’s being done.

Who gives someone permission to stop doing something that is no longer needed? In today’s environment, it appears employees are fearful of speaking up about that. So I would encourage all managers to find a way to stop doing at least 5% of what’s currently being done to enhance productivity.

In a 40 hour work week, that means you’ll be finding two hours per week per employee to do things that are more important, to stay more organized, or to plan and prepare for new opportunities.

Here is a model for doing just that:

– Probably no problem, but there may be a couple things to check on first.

– Since concerns have been raised, let’s put that on the “to be considered list” for later.

Saving everybody two hours a week is a reasonable and modest effort that should free up time for more important tasks. It may also identify other process bottlenecks that exist and require further study. Once you feel this exercise has been productive, repeat as needed, but commit to doing so at least once a year.

I look forward to your suggestions and comments.

This is an updated version of an article I contributed to Dan McCarthy’s blog, Great Leadership. You can read the original here.