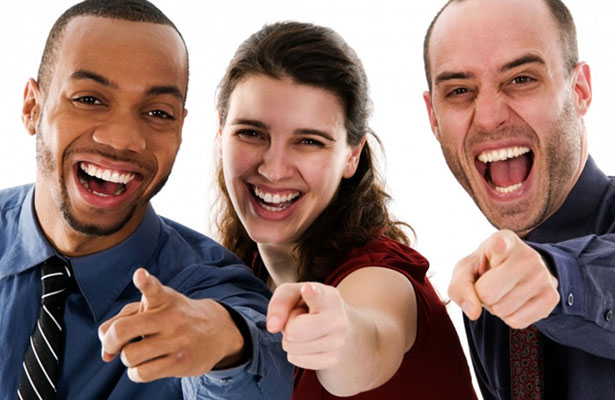 I recently heard that a couple of clients of mine were challenged because their attempts at using humor in meetings were often not well received.

There is little that I admire more than someone that can tell a really good joke. I come by this affinity for a joke or humorous story from a lifetime of enjoying the jokes and stories that my father used to tell.

My father was excellent at this and developed his craft throughout his lifetime. I learned how to tell jokes from observing him and we often started our conversations by sharing the best jokes we had heard recently. My father had the timing, the memory and the voice for telling a great joke, and he followed his punchlines with a hearty, infectious laugh that showed that he was enjoying the experience and the joke all over again each time he told it and drew others in to the merriment.

My father passed away a dozen years ago and in his things I discovered his “Little Black Book”. Many people might suspect it had names, phone numbers and addresses of friends and acquaintances, but my father’s was filled with the punchlines to jokes. Just the punchlines! 40 pages of his neat printing to remind him of these many jokes.

My Dad could tell a “Blue” joke or might make fun of some folks who are stereotypes in various ways, but the jokes were rarely ever mean, vulgar or inappropriate for the setting. Most were clever, involved good word play and always invited the listener in to enjoy the moment – to unleash a little goodwill and help everyone have some fun. 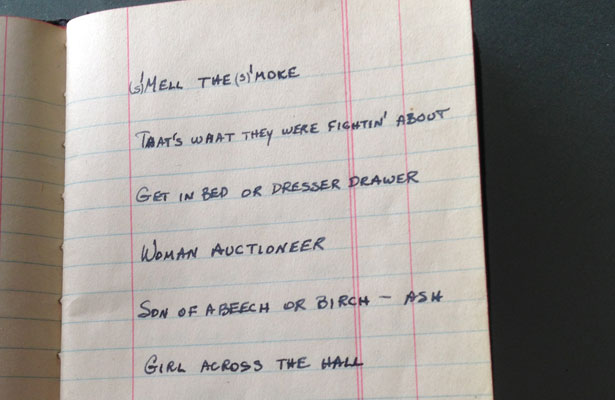 What I learned about telling jokes is that you usually need to:

I do this all the time and practice new jokes to myself as I am walking or driving. The cardinal sin of telling a joke is to forget a punch line and you can avoid that only with practice and repetition. Great comedians will often show up at a club and do an impromptu few minutes to “test” a joke to gauge reactions.

So with that long introduction to this important topic, I came across an interesting article in the Marian University website that spoke about why we like to tell jokes at work. The author stated that:

Americans take great pride in being special, smart, egalitarian, friendly, casual, open, successfully competitive, extroverted, belonging, take-charge, popular, playful, powerful and self-assertive. Telling a joke enables them to accomplish every one of these in one go. That’s because telling a joke allows the American teller to:

I’m not sure if anyone consciously considers these reasons when injecting humor in a workplace discussion, and I am all for as much levity as possible in any collection of people, but here are my suggestions if you decide to “liven” things up:

And now I’ll close with a joke:

A 93-year-old woman was being interviewed in the seniors facility in which she resided. The television reporter asked her why, at her advanced age, she had decided to get married for the fourth time. The woman responded that she had outlived her first three husbands and enjoyed the companionship. When asked about her husbands, she mentioned that the first had been a banker, the second was a circus performer, and the third was a preacher.  Her new husband’s family owned several funeral parlors. So she said that when she thought about her married life, it was “one for the money, two for the show, three to get ready and four to go.”