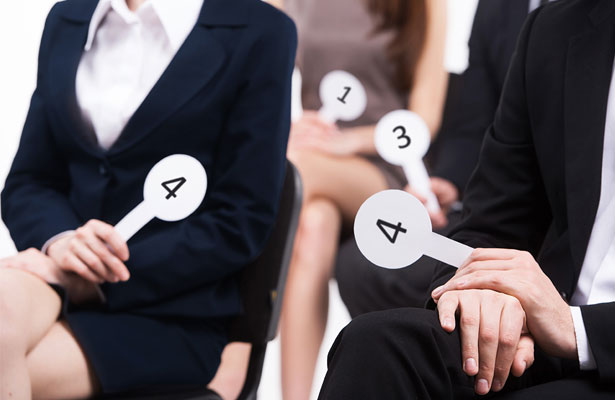 15+ years ago Jim Clifton of the Gallup organization wrote a book called The Coming Jobs War.  The consultant, McKinsey and Company, warned that they saw a “war for talent” brewing for the foreseeable future. Both groups warned that having a “good” job will increasingly be difficult to obtain and this struggle will have negative repercussions on the mental health of our societies.

Even though the unemployment rate in our country today is a historically low 4.7%, meaning that 7.5 million of the labor force is unemployed, there are 5.8 million open positions that go wanting for talent. In addition, between 45 and 75% of the current workforce feel so dissatisfied with their jobs that they would like to pursue other job opportunities.

These conflicting statistics are the backdrop for a recent Fast Company article, The War for Talent Is Over, and Everyone Lost.

In the “Everyone Lost” article they indicate that the 3 key reasons for the current state of affairs, specifically the amount of dissatisfaction and the high percentage of folks that would jump at another opportunity, are:

Given the prevalence of online job posting sites and the ease with which you can post a resume to those sites, it’s kind of like just tossing your fishing line out into the pond and seeing what happens. It doesn’t take much more work than that to at least look for nibbles and hope the right job comes up.

The second and third items reflect the determined interest in the maximum amount of flexibility one can have in making a living and being your own boss. The authors point out the failure rate for entrepreneurs and how the self-employed often work longer hours for less pay.

I have written about this “wanderlust” for that perfect job out there and have placed the blame more squarely on the shoulders of poorly led organizations and the impact on individuals. This goes right down to the level of anyone’s immediate supervisor; if you have not been trained in how to manage your work or lead others, chances are that dissatisfaction will occur.

I have also identified 4 other employment realities that I think add to this potential employment churn:

The “Everyone Lost” authors have 3 very interesting remedies:

I believe that the war for talent is still being waged between companies but also within organizations.